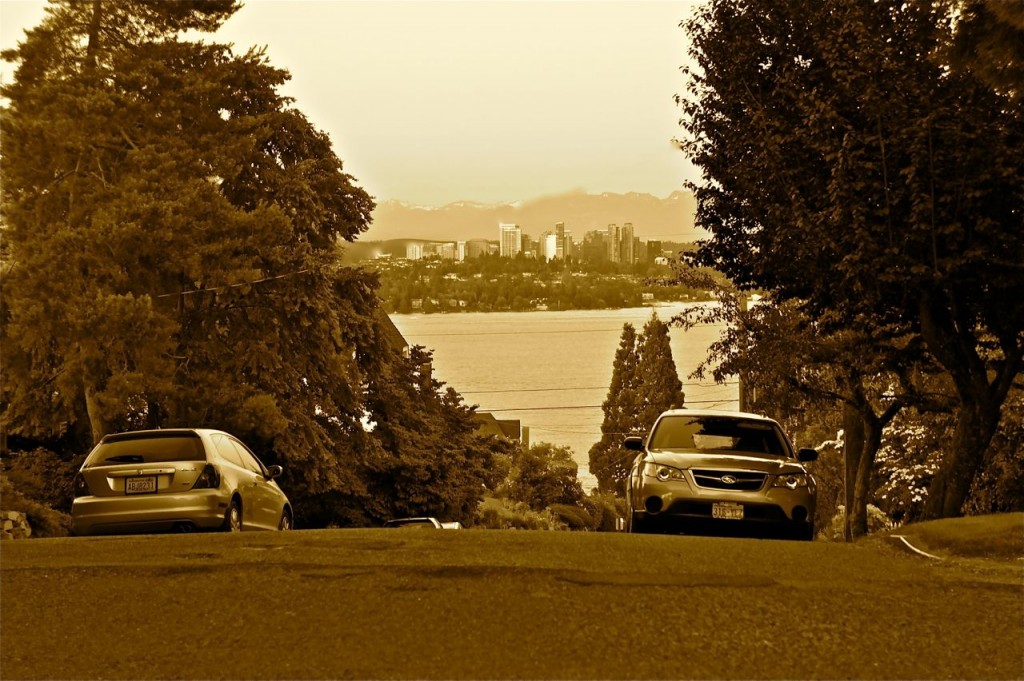 For many of today’s advocates of creative cities, success cannot be achieved soon enough. Common aspirations of sprawl avoidance, compact development, dynamic public spaces, ecosystem integration and multimodal transit are increasingly touted in both the public and private sectors.

Organizations such as the Urban Land Institute (ULI) provide associated, implementation-oriented goals through mission statements. ULI’s mission, in part, prioritizes the responsible use of land and creating and sustaining thriving communities.

In reality, much time often passes between aspiration, mission statement and common acceptance and/or implementation. Good ideas evolve and often merge along the way. And always, land use planning and regulation are impacted by fundamental principles of safety, jobs, education and the politics of place.

Today’s city-oriented visions are often traced to an urban livability and walkability perspective, with Jane Jacobs as the most touted precursor. Historic suburban development patterns are usually the villains of the story. But even those historically vested in suburban single family home ownership suggested reform in land development practices earlier than we often remember.

These calls for reexamination were notable—not for any urgency placed on abandonment of the car—but for a mid-course, suburban damage control assessment based on many ideas that retain currency today.

About the same time as the publication of Jacobs’ comprehensive, classic article in Fortune Magazine, “Downtown is for People”, a 1959 video entitled “Community Growth, Crisis and Challenge” shared several nascent ideas for innovation in land development and regulation.

This video project of the National Association of Homebuilders (in cooperation with ULI and the American Institute of Architects and the predecessor to the American Planning Association), presented an in-process critique of sprawl, long commutes and increasing land costs, and suggested research and implementation of a regionally-based rethinking of development patterns, with urban planning as a necessary intervenor.

Ironically, Rick Harrison’s 2010 newgeography article examined the video’s message, found it largely unheeded and questioned whether sole reliance on transit-oriented density as the only definition of the sustainable city going forward.

For perspective, I suggest a read of Jacobs’ article, linked above, and a view of the video, embedded below. Both offer then-emergent best practices as a basis for much of today’s critical thinking:

From the video, note the inherent, still prevalent themes and challenges of American land development, including:

Clearly, the video is dated, particularly in the seeming assumptions that suburbs and not repopulated cities will be the only harbingers of future growth. It remained for Jacobs and her followers to speak to the best ways to approach the redevelopment of urban cores.

However, there is a not-so-hidden revelation in both pieces: 52 years ago, today’s issues were increasingly clear, and many solutions were already forecast or known.

Such celebration is appropriate, to chronicle how today’s mission statements continue to influence urban development at a time when how we live, work and travel is undeniably changing.

But looking back and reflecting fuels a new question: What will the pundits of 2063 say about the evolution and merger of our ideas of today?

2 thoughts on “remembering urban growth, from idea to implementation”