Ralph Waldo Emerson said:  “By necessity, by proclivity, and by delight, we all quote.”

To me, there is no exception with regard to cities, and the result is both humbling and inspirational.  I have a working hypothesis that websites which aggregate quotations about cities and city planning are among the most telling chroniclers of the relationship between humans and their urban environments.

Whether generic web destinations such as Brainy Quote or more specific, professionally oriented sites, the range of descriptors for cities give a backdrop for current issues and their context.

One such site, located here, is moderated by long-time Washington/Oregon planner and administrator, Rich Carson, and is a personal favorite.

Carson’s assembly of quotations, along with others I have found, led me to a “Top 15” selection.

Here is a topical summary of the 15  quotations and accompanying comment.

On the importance of cities

We will neglect our cities to our peril, for in neglecting them we neglect the nation.

The axis of the earth sticks out visibly through the centre of each and every town or city.

President Kennedy’s words have new meaning amid today’s focus on urbanization as a driver of the national and world economy.  Nineteenth century “fireside poet” and physician Holmes, Sr. echoes this centrality.  Both statements should remain within the vocabulary of speechwriters. 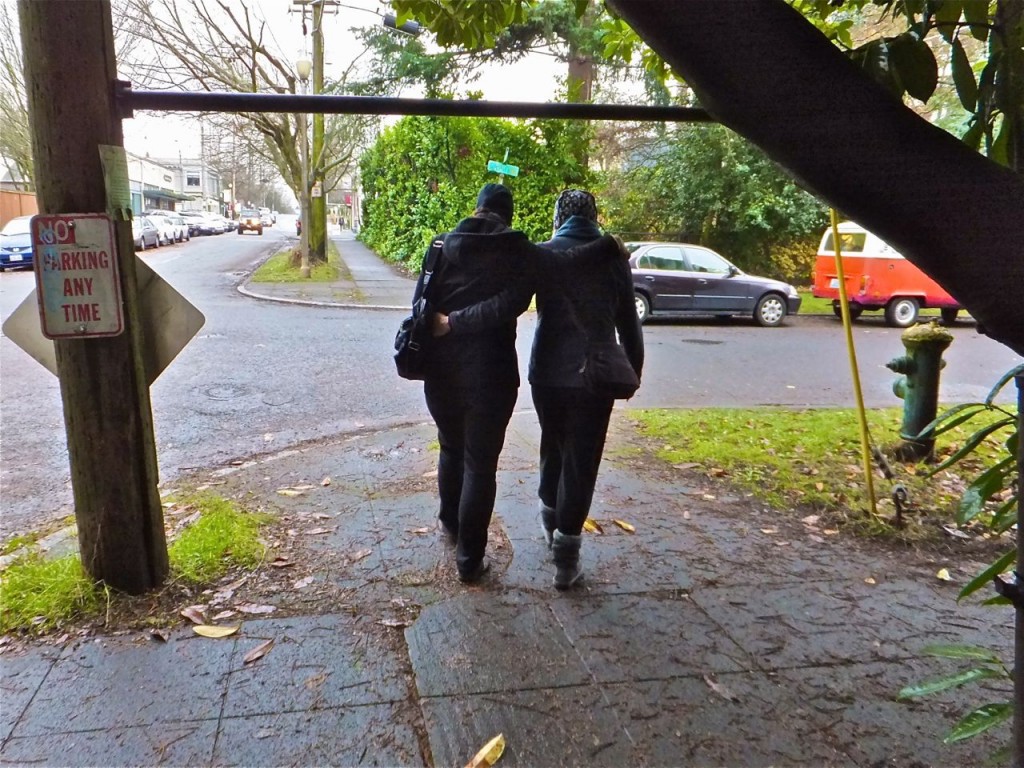 A city that outdistances man’s walking powers is a trap for man.

No city should be too large for a man to walk out of in a morning.

Here, Toynbee, the twentieth century British historian and author of the morals-based A Study of History, fueled the flame for walkable cities.  Connolly, a contemporary writer, editor and critic, was not far behind.  To me, both quotations are far more relevant than arcane.

I’ve often thought that if our zoning boards could be put in charge of botanists, of zoologists and geologists, and people who know about the earth, we would have much more wisdom in such planning than we have when we leave it out the engineers.

The smallest patch of green to arrest the monotony of asphalt and concrete is as important to the value of real estate as streets, sewers and convenient shopping

Justice Douglas wryly captures the importance of natural systems to land use regulation and decision-making.  James Felt, a mid-twentieth century New York City developer and philanthropist, echoes the sentiment while Chair of the New York City Planning Commission.  Their perspectives are reminiscent of the holistic view of today’s urbanist.

In the annals of history, many recognize that we have moved as far as we can go on untamed wheels. A nation in gridlock from its auto-bred lifestyle, an environment choking from its auto exhausts, a landscape sacked by its highways, has distressed Americans so much that even this go-for-it nation is posting “No Growth” signs on development from shore to shore. All these dead ends mark a moment for larger considerations. The future of our motorized culture is up for change.

Architecture and planning writer and critic Jane Holtz Kay captures today’s focus on alternative transportation modes in her 1998  book, Asphalt Nation, while long-time smart growth advocate Ed McMahon frames the key question of how best to channel and balance urban growth.  Their sentiments remain most relevant to the interplay of land use and transportation, as well as facilitating livable communities with transportation choices. 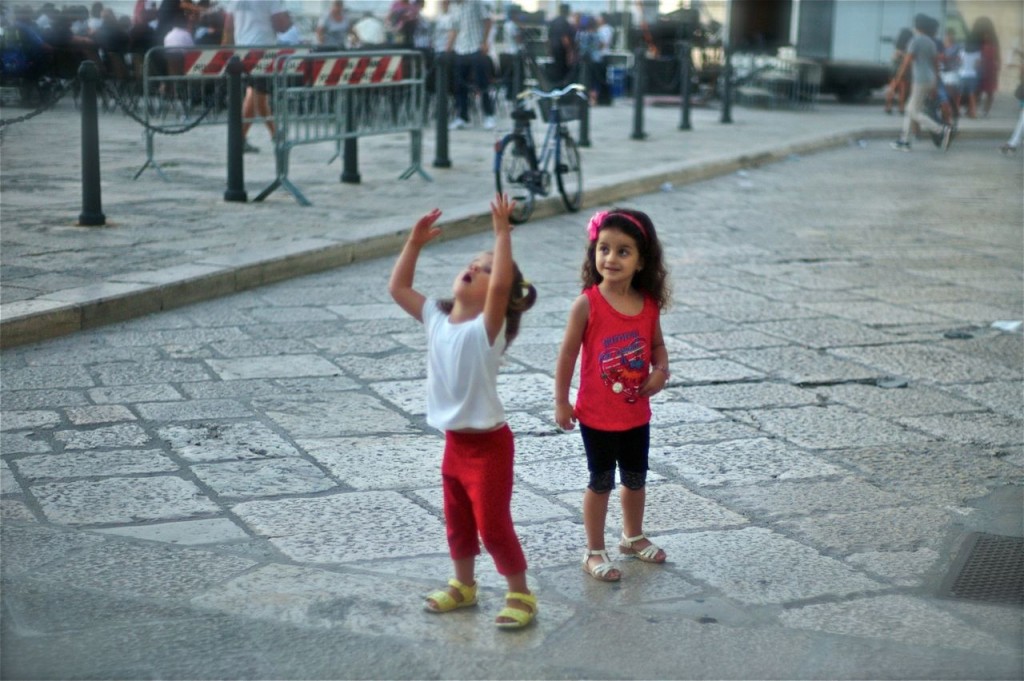 In the planning and designing of new communities, housing projects, and urban renewal, the planners both private and public, need to give explicit consideration to the kind of world that is being created for the children who will be growing up in these settings. Particular attention should be given to the opportunities which the environment presents or precludes for involvement of children both older and younger than themselves.

Bronferbrenner, a twentieth century psychologist and systems theorist, captures the generational orientation of the sustainable city, and his words need little elaboration, except, perhaps, by my supplied imagery.

On the regional focus

The metropolitan region is now the functional unit of our environment, and it is desirable that this functional unit should be identified and structured by its inhabitants. The new means of communication which allow us to live and work in such a large interdependent region, could also allow us to make our images commensurate with our experiences.

In his 1960 classic, The Image of the City, urban planning and design academic Kevin Lynch presented spatial tools for understanding cities and their surroundings, defined discrete elements of urban form, and argued for their incorporation into planning practice.  Today, few would argue with his influential precepts.

I have an affection for a great city. I feel safe in the neighbourhood of man, and enjoy the sweet security of the streets.

In Rome you long for the country; in the country – oh inconstant! – you praise the distant city to the stars. 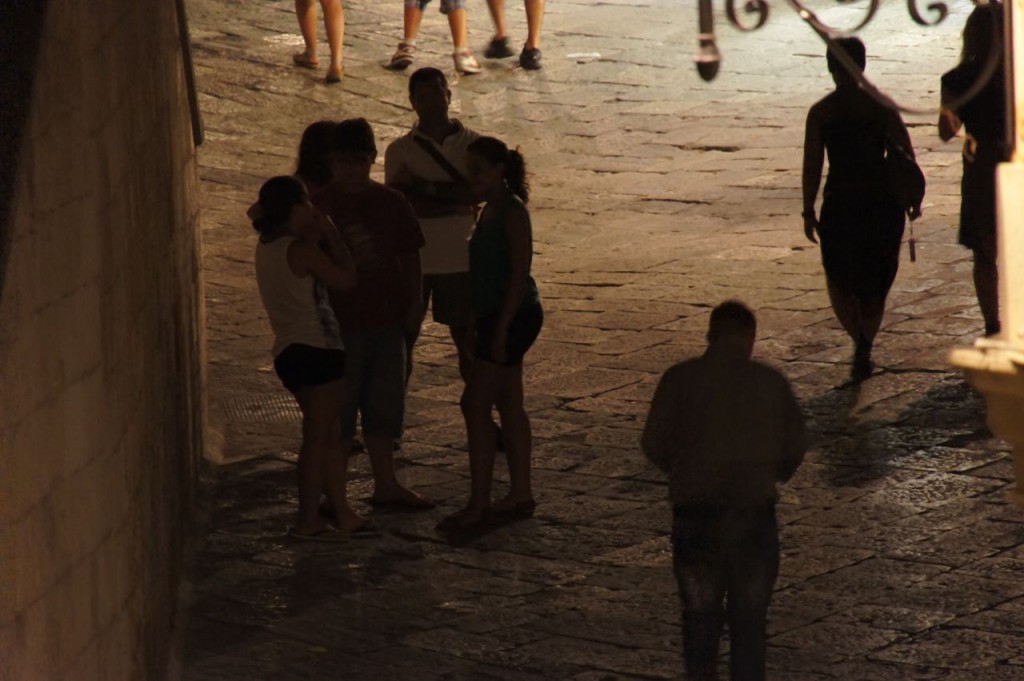 Any city however small, is in fact divided into two, one the city of the poor, the other of the rich. These are at war with one another.

What is the city but the people?

Clearly, then, the city is not a concrete jungle, it is a human zoo.

From Book IV of Plato’s Republic  to Shakespeare’s lesser known tragedy, Coriolanus, to zoologist Desmond Morris’ 1969 contrast of human tribal beginnings with modern life, the city has been center to social, economic and political analysis.  In light of the last year, in which social protest has reemerged in urban places around the world, these three perspectives have never been more relevant.

In conclusion, to better understand contrasting points of view about cities, books, magazines and online articles are not the only informational alternatives.  As the 15 contributions presented here illustrate, Emerson’s opening observation about the necessity of quotation is itself alive and well.

All images composed by the author.  Click on each photograph for more detail.

19 thoughts on “sharing 15 quotations about cities”