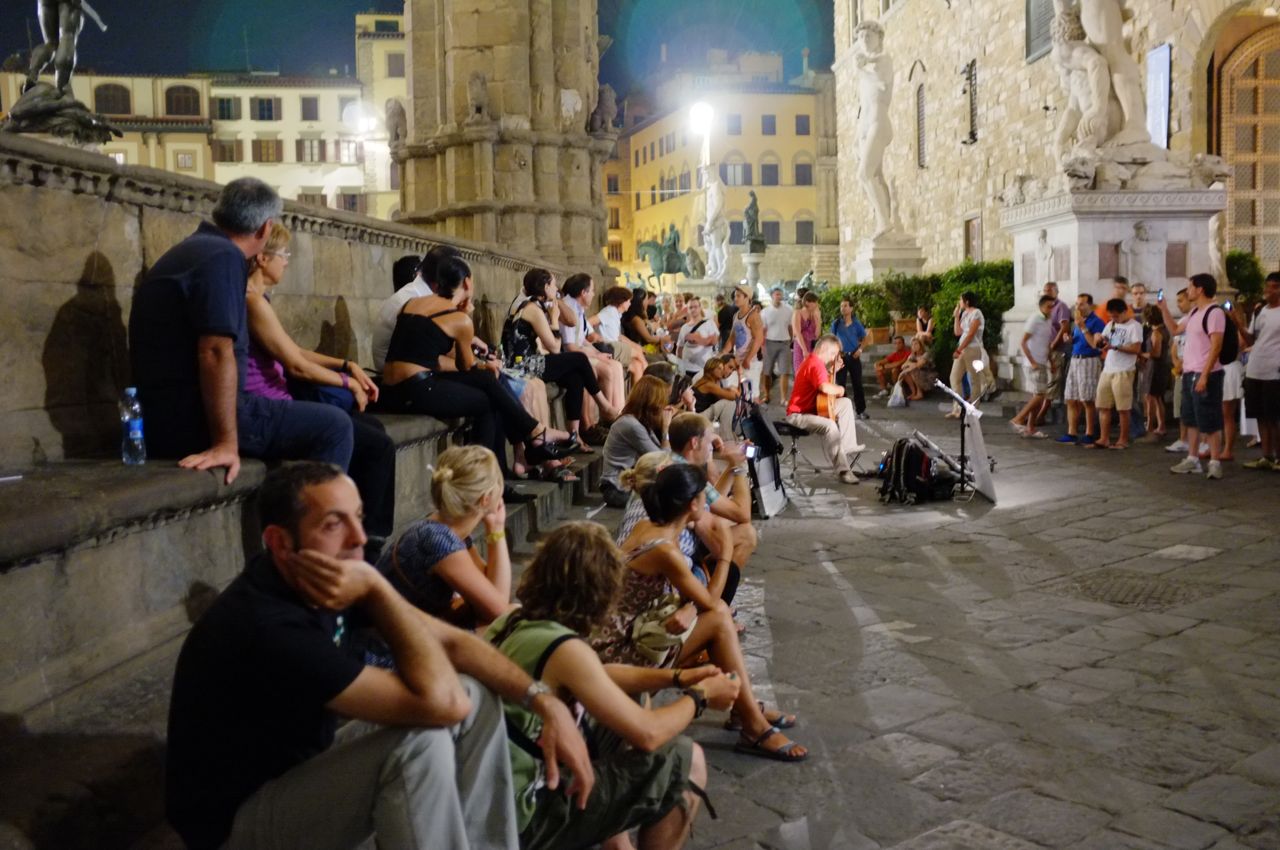 If “cities, like cats, will reveal themselves at night,” as the English poet Rupert Brooke suggests, then how many of us should fear for our safety in the urban darkness? Is a nighttime city better measured by the numbers, rather than by such human perception and poetry?

We know the positives from these qualities: legendary, all-night coding jags in the technology sector, vibrant nightlife and night markets, to name a few. All can enable more robust evening public transit service and police presence through a credible political voice lobbying for still more.

While metrics may not be necessary to frame the look and feel of a successful city at night, more formal measures might further structure inspirational images of vibrance over emptiness.

Perhaps it is time for a moniker—-a “lumens score” or “urban illumination index”—to add to the indicators of a 24-hour city, something characteristic of the creative metropolitan meccas called for by the vanguard of today’s urbanist advocates.

I can see the maps, graphs and charts, not to mention the list: “Top Ten Cities to Achieve Brilliance Without Light”.

The relationship between darkness and urbanism has been studied several times in interdisciplinary fashion, and at least one MIT course has been devoted to the “interaction design” of the associated “world of night”. However, my sense is that these efforts remain far more at the cutting edge than they should.

Ongoing neighborhood policing and social service initiatives should be more outrightly integrated with the renewed focus on environmental and urban design criteria for safe streetscapes.

Concepts of “Crime Prevention Through Environmental Design” (CPTED)—frequently international in nature—have been present for decades and were implied in Jane Jacobs’ work.

Similar safety-enhancement approaches to safety of female transit users have received wide attention. Many cities and civic associations (such as the Downtown Seattle Association) have also advocated for integration of CPTED principles.

Increased advocacy efforts for funding of pedestrian and bicycle infrastructure will accelerate policy and regulation encouraging such principles for safety. This should lead to further discussion opportunities for “complete streets,” which include the dimension of lighting to facilitate wider, multimodal use over a longer percentage of the day.

From the street, hidden possibilities intrigue the imagination amid open and closed businesses, shadows and light.

When evening light and crowds merge to create a sense of safety, where walking and transit define mobility and proximity, if commerce goes on without the sun, then human interaction with the built environment is a demonstrated success.

If we need to energize this after-dark integration by goal setting, for a “lumens score” of 10 out of 10, time is of the essence.

All images composed by the author. Click on each image for more detail.

39 thoughts on “exploring success of the nighttime city”