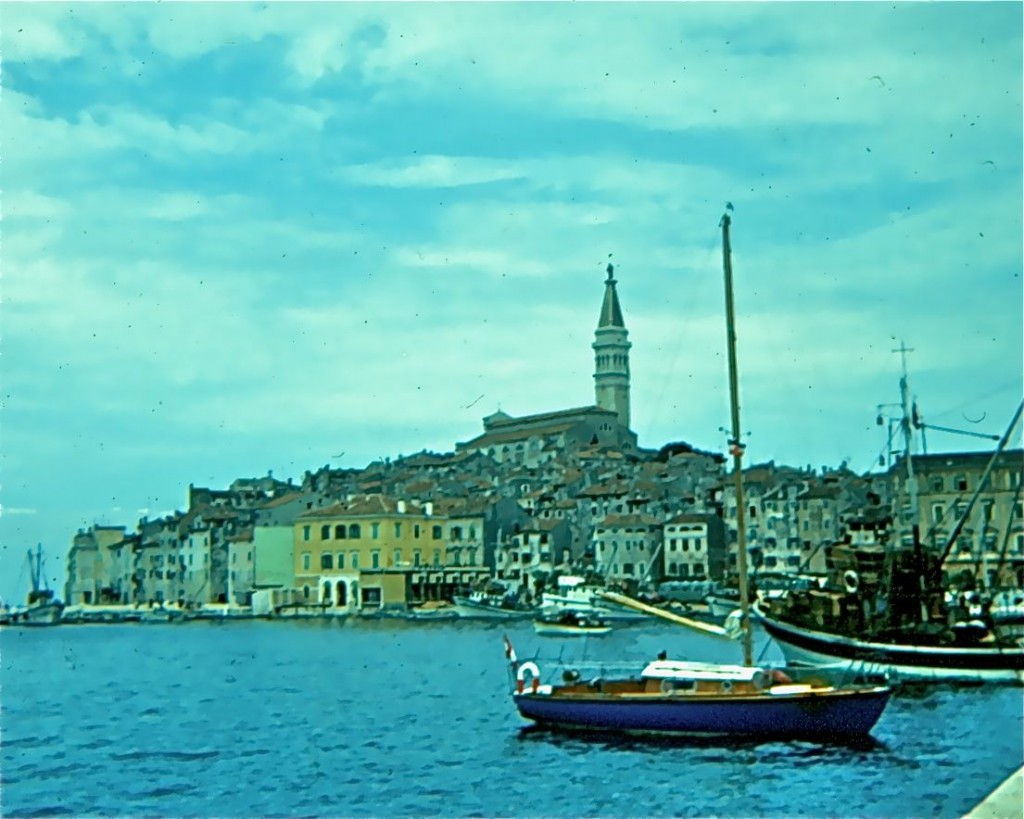 Well-composed photographs are an essential part of understanding urbanism. I have suggested before that writing about city life (in an urban diary) can be best enhanced with a camera. A recent overseas trip only strengthened that point of view.

Prior to rediscovering four photographs, now digitized here, my thoughts about cameras did not entertain the child’s sense of the city. But upon rediscovery, I recalled a not unusual, hand-me-down dynamic of family tradition. My father was an urban planning professor, and, while growing up, I watched him photograph for purposes of later sketching, teaching and advocating the role of urban imagery. 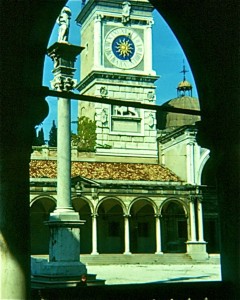 In a 1965 article (M.R. Wolfe, “A Visual Supplement to Urban Social Studies”), he argued that several then-leading studies of American communities (e.g. Lloyd Warner’s Yankee City and Robert and Helen Lynd’s Middletown) partially missed the mark because they lacked diagrams and pictures:

Many social studies of communities refer implicitly or explicitly to urban form without so much as a picture, map or diagram. Yet visual material can make a contribution to understanding the urban environment itself, the interrelationship of society and environment, and the development of techniques for study and communication.

Acknowledging an inherited penchant for city observation only spurred a further question—will my own children, now college age, have similar inclinations?

My daughter, who is a geography major, hinted at some further inter-generational osmosis, while studying in Italy this past summer. My son, who is a journalism major, seems to be a different sort of chronicler, with a focus on words and artwork for now. 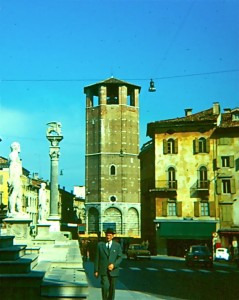 Several commentators have recently written about the role of children in defining the urban environment going forward. Kaid Benfield, citing to Scott Doyon, wed smart growth and smart parenting, and the merit of a child-oriented approach to help define community livability.

Witness their cited measures of success such as safe trips to buy a popsicle.

A child’s safe popsicle journey is only the foundation for urban exploration. Given the symbiotic relationship between parenting, children and defining community, we should offer opportunity whenever possible for children to photograph and interpret cities.

For instance, what if we were able to send children around the world, on a kid’s photo contest with an urban twist? What if we gifted such journeys and a camera, and said:

“Look around and decide what you like about what you see. Take photos and explain them by telling us what is important to you, including what you wish was around you in your city.”

The rediscovered photographs illustrated here provide a retrospective example of such a gift. I took them in 1968, on one of several opportune trips with my urban planning professor father. They were taken with my first true camera—a Kodak Instamatic—which produced the 26mm, grainy renderings now emulated by iPhone applications such as Hipstamatic. 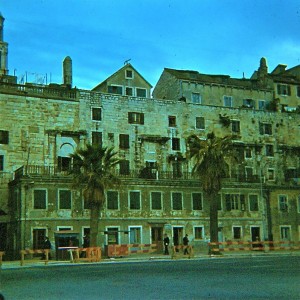 Frankly, I do not remember taking these photos, nor whether I was imitating the shots my father might have taken moments before. But 43 years later, here is my belated “contest entry” explanation of what I liked and was trying to show:

Twelve year olds today need not wait almost half a century before answering “what you like about what you see.”

And I’ll wager that even without the benefit of my admitted hindsight, their answers, and urban diaries, would advance the dialogue of communities ripe for inheritance and renewal.

All images composed by the author in Rovinj and Split, Croatia, and Udine, Italy in 1968. Click on each image for more detail. Cross-posted in The Atlantic on September 23 and Sustainable Cities Collective on September 22.

12 thoughts on “rediscovering the urban eye of a child”