The form of urban settlements and appearance of constituent structures reflect underlying culture and regulation.

In times of change, such form can alter, to reflect the impact of new or modified policy or regulation. Resulting shapes of compliance, such as the pattern of height, bulk and density dictated by a new downtown zoning code, has the potential to reinvent the urban landscape.

But the urban landscape can also be dramatically altered by “shapes of avoidance”. 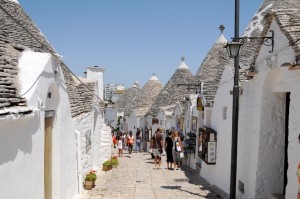 Consider, in the context of everyday urbanism, those shapes and patterns dictated by avoidance of regulation.

Here, I am discussing not just spontaneous parklets and sidewalk tables of “guerrilla urbanism” or “pop-up” cities, but examples of urban form that result when policy or regulation is creatively defied on a widespread basis.

Call it the urban landscape’s manifestation of French/American microbiologist Rene Dubos‘ classic discourses on human adaptation to environmental change, Man Adapting and So Human an Animal. 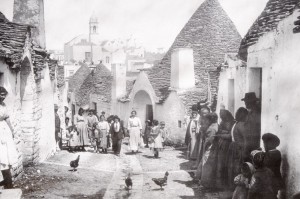 A compelling example is the alteration of a southern Italian landscape in the 15th to 17th centuries premised on the avoidance of taxes or fees–the apparent explanation for the unique shape of trulli houses in Puglia–and the resulting appearance of the Itria Valley and the town of Alberobello.

As the story goes, conical houses that don’t look like houses were built without mortar for easy destruction so the Counts of Conversano could avoid property tax payments on permanent structures (such as residences) to the King of Naples.

What are today’s trulli?

Given the extent of land use regulation today, could spontaneous, repetitive trulli-like “shapes of avoidance” define a sustainable urban landscape more interesting than those that are planned? 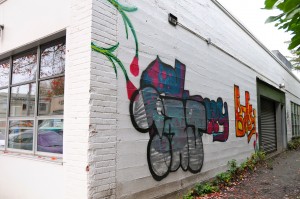 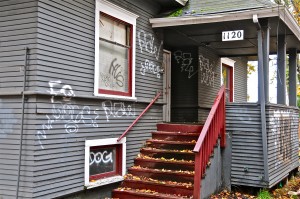 Or are the most visible “shapes of avoidance” now limited to freedom of expression in the ballot box and on urban walls?

After all, some might argue that graffiti and the recent electoral landscape are the trulli of our times.

This article was republished in SustainableCitiesCollective on November 14, here.

8 thoughts on “what about “shapes of avoidance” on the landscape?”