In 2007, I began an organized effort to document cities, towns and villages in a systematic way, with attention to how people blend with place. Almost five years later, I have amassed a work in progress, comprising a collection of thousands of photographs from around the world.

Recently, I reviewed all of the assembled images with the following goal: Provide five summary photographs of everyday life from five continents over the five years since the effort began, and write a paragraph about each one.

Today, after considerable review, five such photographs and descriptions appear below.
___ 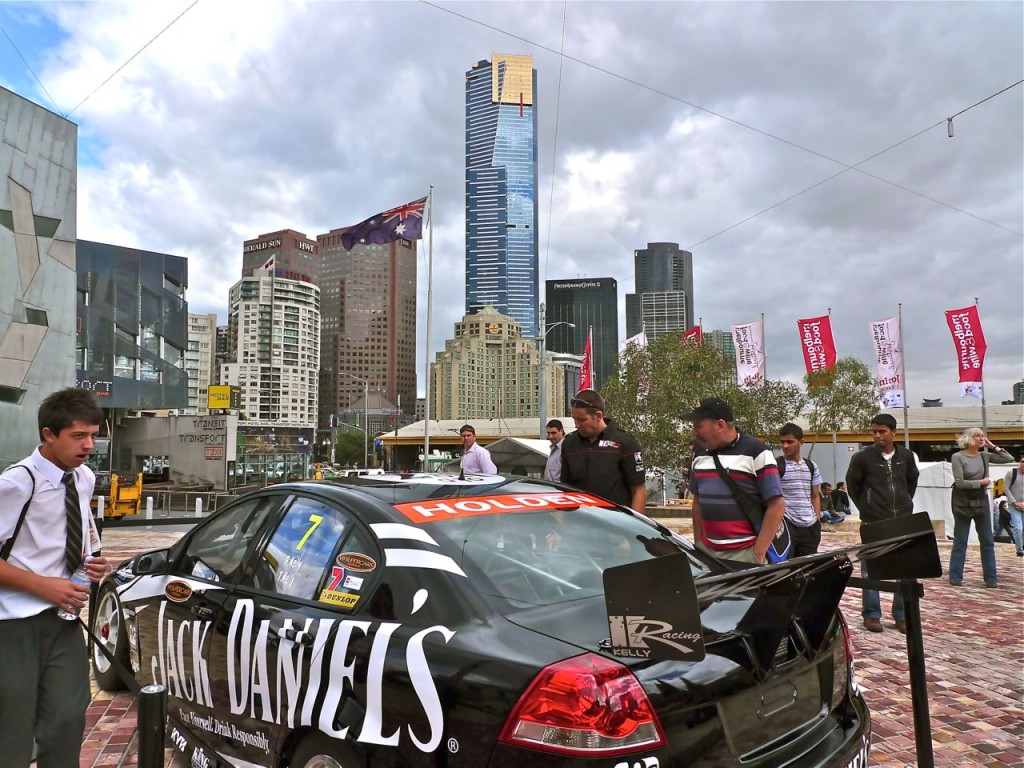 Australia. The irony of a livable, transit-conscious city was clear in Melbourne. In the refashioned urban core of Federation Square, passers-by admired none other than a fast car. There are always exceptions to the best of urbanism. 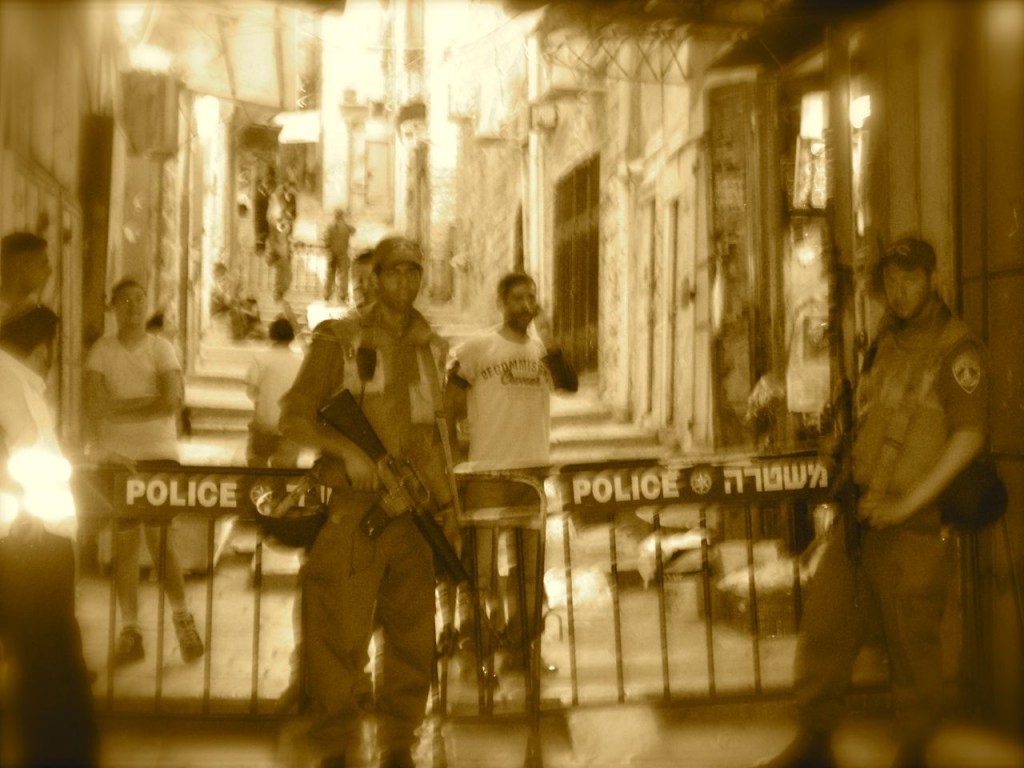 Asia/Middle East. Streets often tell stories for the ages. On Jerusalem Day in 2010, Israeli security forces cordoned off residential streets in the Old City. The 43rd anniversary of the Six Day War showed the inherent complexity of one of history’s most disputed places. 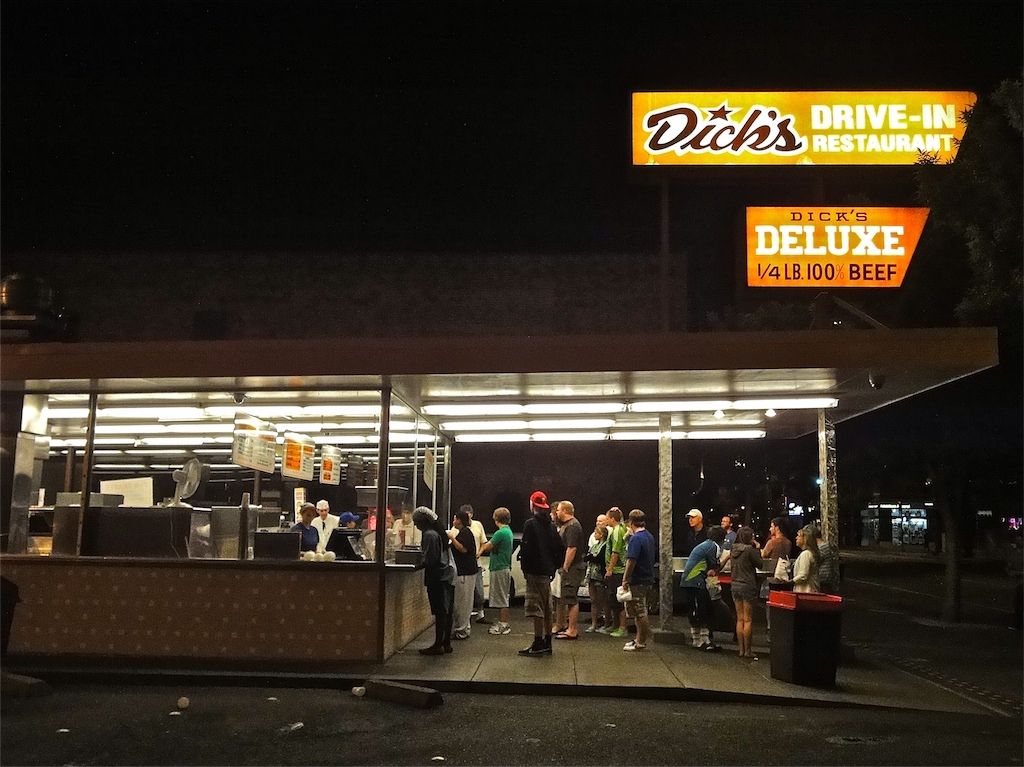 North America. What once were drive-ins are now for walking. In Seattle, the iconic Dick’s Drive-In Restaurant showed continued vitality earlier this year in the trendy Capitol Hill neighborhood.  In this part of the city, car access to fast food is trending away. 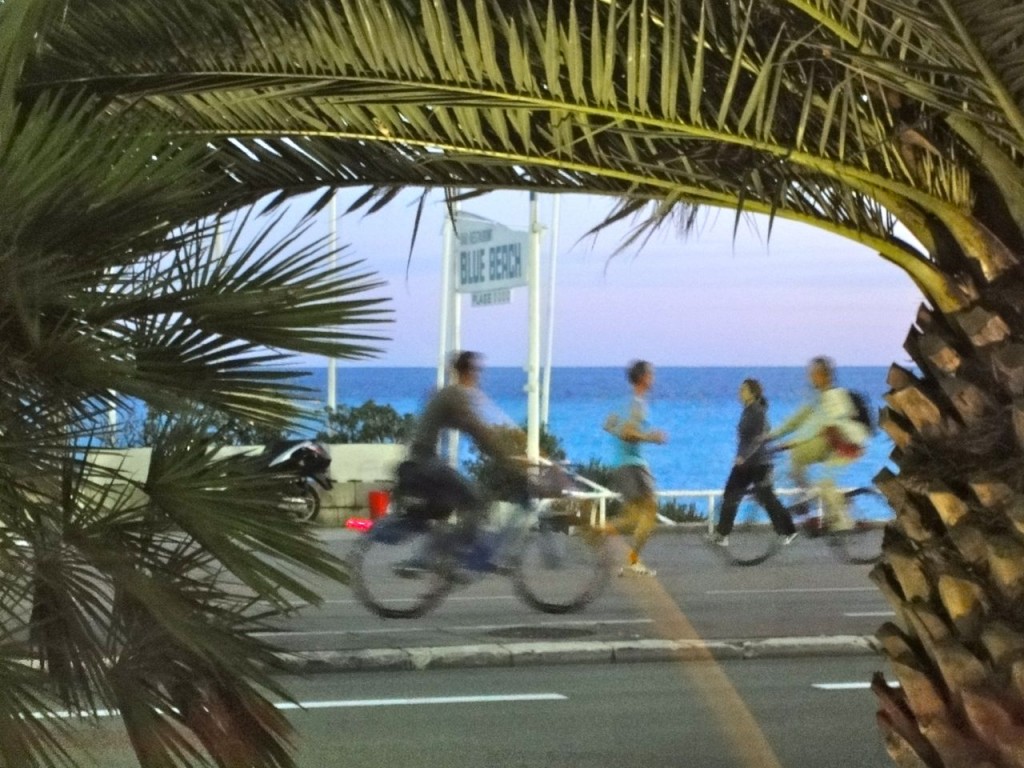 Europe. In Nice, the famous Promenade d’Anglais showed multimodal splendor, with bicycles and pedestrians protected between cars and the shore. With Blue Beach in the background, the motion symbolizes vibrant city life amid the palms. 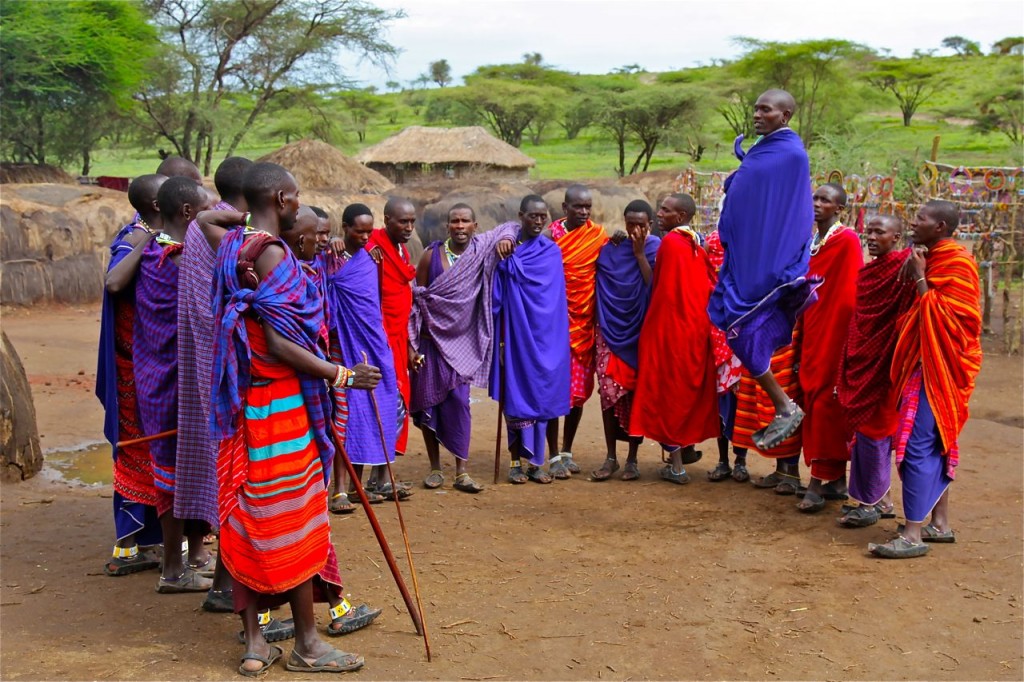 Africa. In Tanzania’s Ngorongoro Conservation Area, a Masai village recalled the basics of shelter and an agrarian, mercantile way of life. Here, villagers welcome visitors with a jumping contest, surrounded by huts, color and a feeling that tradition can last forever.
___

Five photographs of contrasting places are little more than brief introductions to select stories not fully told. Like my documentary effort, they are works in progress. But if nothing else, they hint at the complexities of what we try to interpret every day.

For me, I see shades of gray, open for bridging, exploration and reinterpretation in a world far less simple than it sometimes seems.

All images composed by the author.

7 thoughts on “documenting people and place, by fives”