The complexities of a street scene–with often divergent and seemingly incompatible features–reflect the layers of social and cultural influence over time and place. 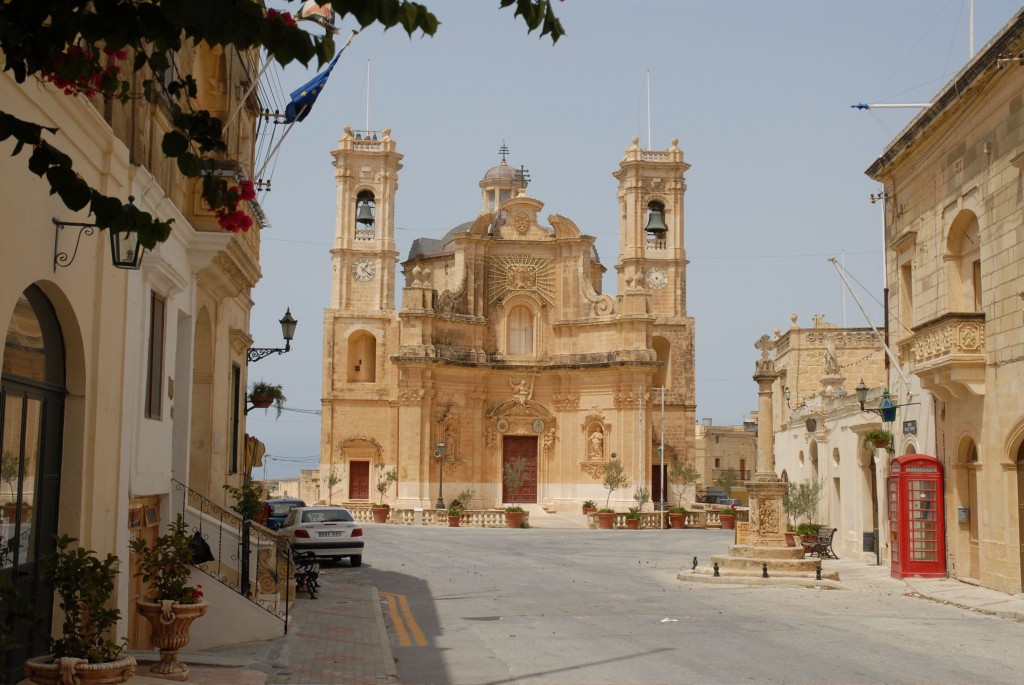 How else could a very British phone booth in a former colony contrast with the vernacular splendor of a church square? 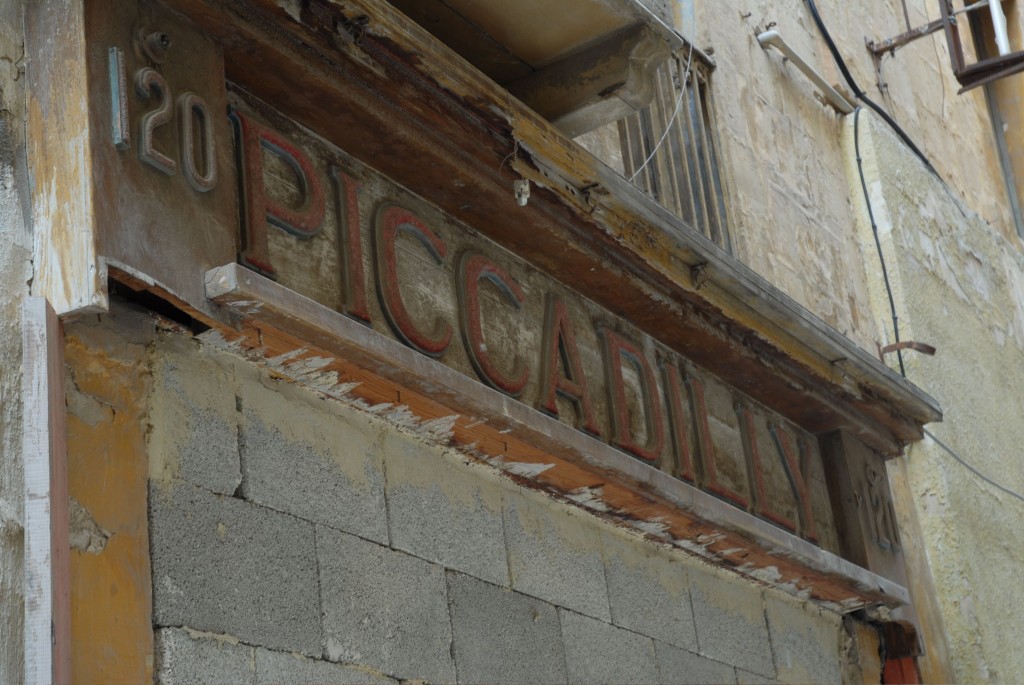 Why else would an abandoned watering hole of British sailors still advertise the name of a distant London gathering place? 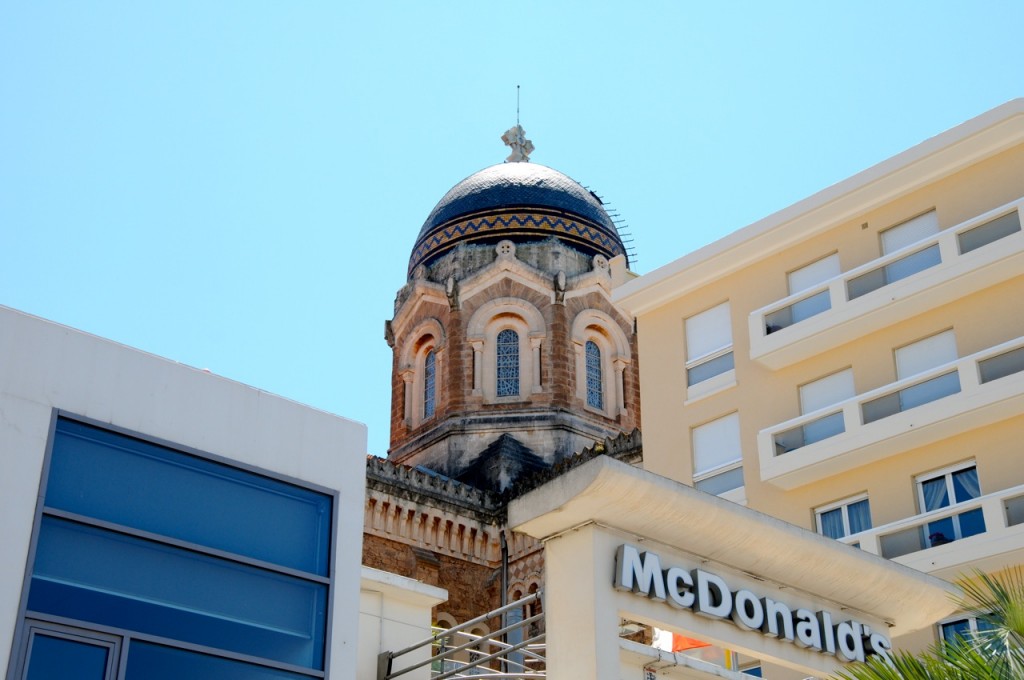 Is it inevitable that McDonald’s and a traditional religious center would mix on the French Riviera? 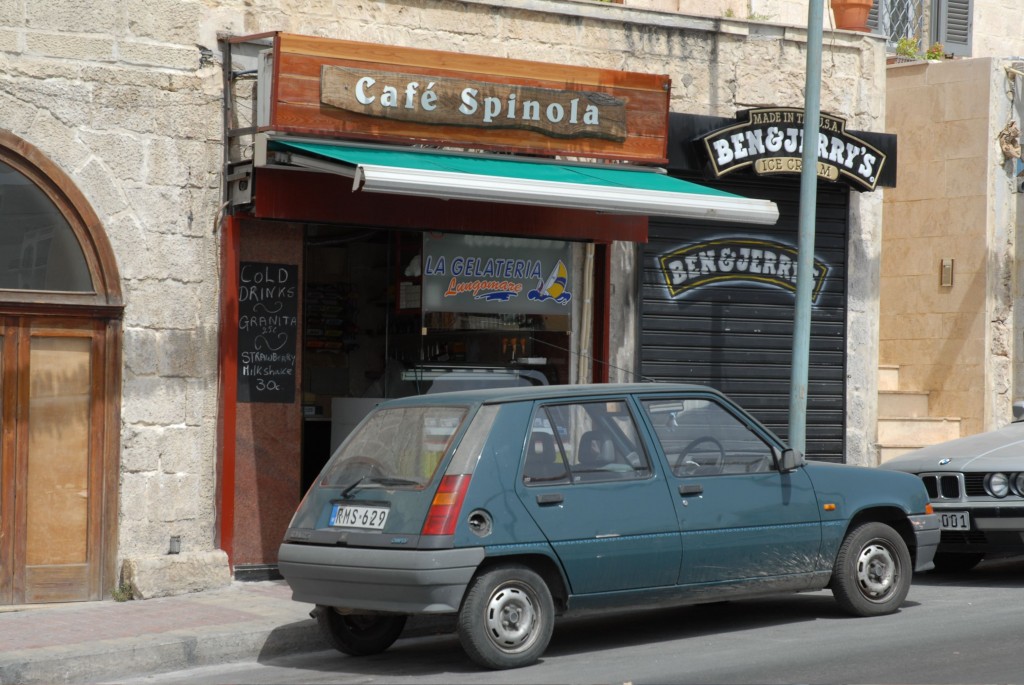 And must American ice cream from Vermont merge with gelato in the Mediterranean?

In the words of France’s Luc Gaudet, “[w]e are only but a mixture of what was and what will be”. The challenge going forward is to plan for such inevitability, and create places that successfully capture legacies, current trends and a sense of the future.

How do Seattle examples such as Ballard, Fremont, Capitol Hill, Columbia City and Belltown align with Gaudet?

5 thoughts on “street scene complexities: “what was and what will be””