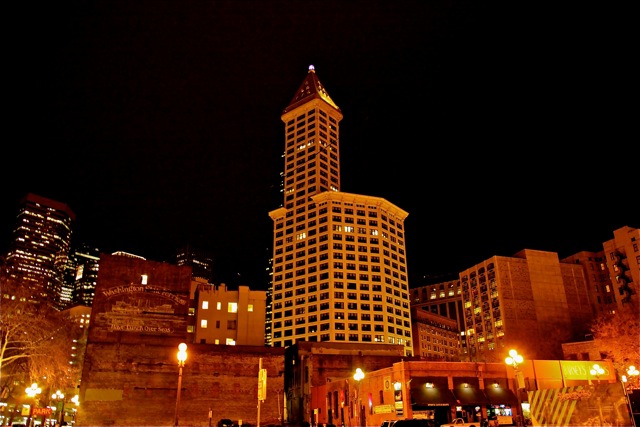 People often ask why, as a lawyer, I have chosen to spend spare time writing about urbanism. “Osmosis and irony” is the best answer I can muster.

While many of my friends monitor, message—and often preach—changing approaches to urban development, I write because I am seeing many things in the popular press and blogosphere recalled from childhood as obscure, meal-time conversations in an urban planning professor’s family.

I am reminded of one of many of Mark Twain’s attempts at characterizing the human condition:

“Life would be infinitely happier if we could only be born at the age of eighty and gradually approach eighteen.”

So, in a sense, the meal-time conversations of childhood continue. In the interim, words have changed, but the ideas are constant. Regulations have attempted to cement what was selective policy. And a sense of urgency—borne in “pollution control”—now centers on mitigation of climate change.

How distinct are the urban policies of yesterday, today and tomorrow?

By way of example, the Seattle City Council 2011 Priorities address an agenda with several sub-elements (click here), built around the following, which are understandable and appropriate topics for the 21st century city: 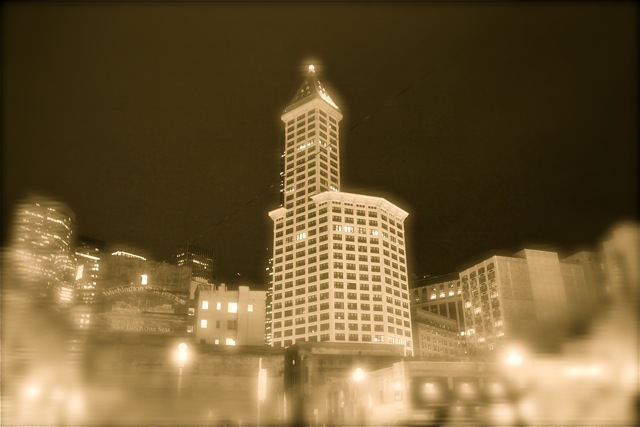 Maybe such topics are generic, modern city-speak, regardless of exact era, technological advancement or regulatory system.

Over 40 years ago, my father (the professor) was asked for advice about contemporary urban issues of the day relevant to Seattle.

In response, he focused on issues of regionalism, infill development, equitable transportation systems, housing, education, natural systems, storefront vitality and community involvement.  He frankly approached the pitfalls of merging land use policy with politics and the need for a bold vision at the juncture of the public and private domains.

Ironically, change the date, update vocabulary, and the following abridged advice might provide a helpful, timeless and universal road map in whatever urban direction we choose to travel.

Random Notes: Planning and City Development With Regard to the Seattle City Council

Urban and regional issues that could be expected to concern a Council.

1.  A metropolitan orientation: awareness of the city region, the interrelationship of the problems and willingness to view them in the context of a central city and its hinterland.

2.  Inner city rejuvenation: the changing core – urban and human renewal utilizing all aid to facilitate a vigorous business and industrial center – but not to ignore housing and other community facilities as only the very rich, very poor and disadvantaged are left.

3.  Transportation: varied means and choices inherent in systems that would be efficient and subsidizing public as well as private means, mass transit as well as individual.

5.  Amenities: the scenic, the historical, the cultural, the recreational etc. — the quality element, particularly in an area such as Seattle, where a concerted effort should be made to conserve and enhance existing elements and moreover to promote more in developments for the future.

6.  Attitudes and actions for a viable environment:

a.  To encourage and initiate demonstration projects and doings to show what can be done, to innovate in response to problems unique to the area, to freely engage in experimentation as needed in a dynamic, and growing area and to expect and admit some failures.

b.  In emphasizing community action, to really deliver services not only those of health but also of social welfare at the neighborhood and “store front” level.

c.  To provide a vital planning and development function where goals and priorities are publicly discussed, where priorities are asserted based on evaluations of the costs and gains (economic and social) and those are revealed as the basis of decisions, where policies are tested in forums involving community participation, and where public strategies consider the repercussions of private actions.

2 thoughts on “the timeless advice of universal urbanism”