First in a series of illustrated ruminations from the South of France.

According to the New York Times‘ Roger Cohen, France is struggling with changing times, including how perception of classic physical space is evolving as the role of cyberspace expands. Ambiguities range from the changing nature of central State political power, to the incongruous starting place of Tour de France 2014: not in France but in England.

As Cohen wrote in early July about one prospective premise for the current French struggle with modernity:

[N]owhere else is the particularity of place and the singularity of a person’s attachment to it more important.

In continuing my focus on the baselines of today’s urbanism, Cohen’s apt statement explains why I am writing on an occasional basis from France through November. There is nowhere better, in my opinion, to see the old world basis for the role of urban places, and how they define who we are in the urban context.

In the narrow streets and pass-through places of old world urban cores, latent answers to urban riddles await our quizzical view. These answers are worthy of histories, sensational fiction and last, but not least, the inquiry of urbanists.

Consider a Dan Brown approach to the study of cities, something we could easily call “place-decoding”.

Place-decoding, like the Urbanism Without Effort I have written about before, is the necessary prerequisite to placemaking going forward. The observational lessons of place-decoding illustrate embedded patterns within the urban form. Many such patterns need notice and forethought based on their precedent and inevitable recurrence.

We need only a few late summer photographs from the historic center of Aix-en-Provence and the small Corsican port of Erbalunga to further set the tone.

Each photograph suggests an element of placemaking for further consideration, around which a city will grow (as shown by surrounding modern development only a stone’s throw away).

Each shows latent human behavior and natural and market forces in process—all of which can lead to consequent debates about policies, plans and regulations.

Require setbacks to preserve light and air? Assure safe passage for the elderly? Honor the walkable places of the past, present and future? Foster successful interactions of private business and public ways? Create safety at all hours for street diners and children at play?

We will not find the answers to these questions in solely the printed word, or in assumed approaches to urban life. Rather, these are the riddles of the old world worth illustrating and asking again, in places where their inspiration remains on eternal display—begging for rediscovery, decoding and translation to modern life. 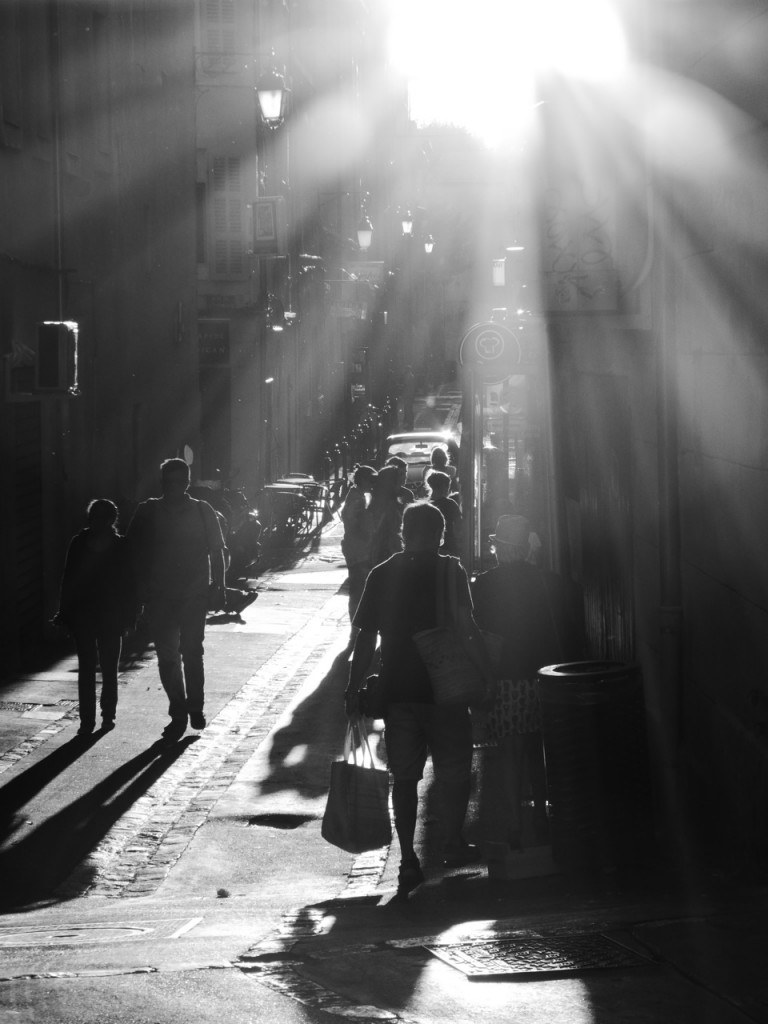 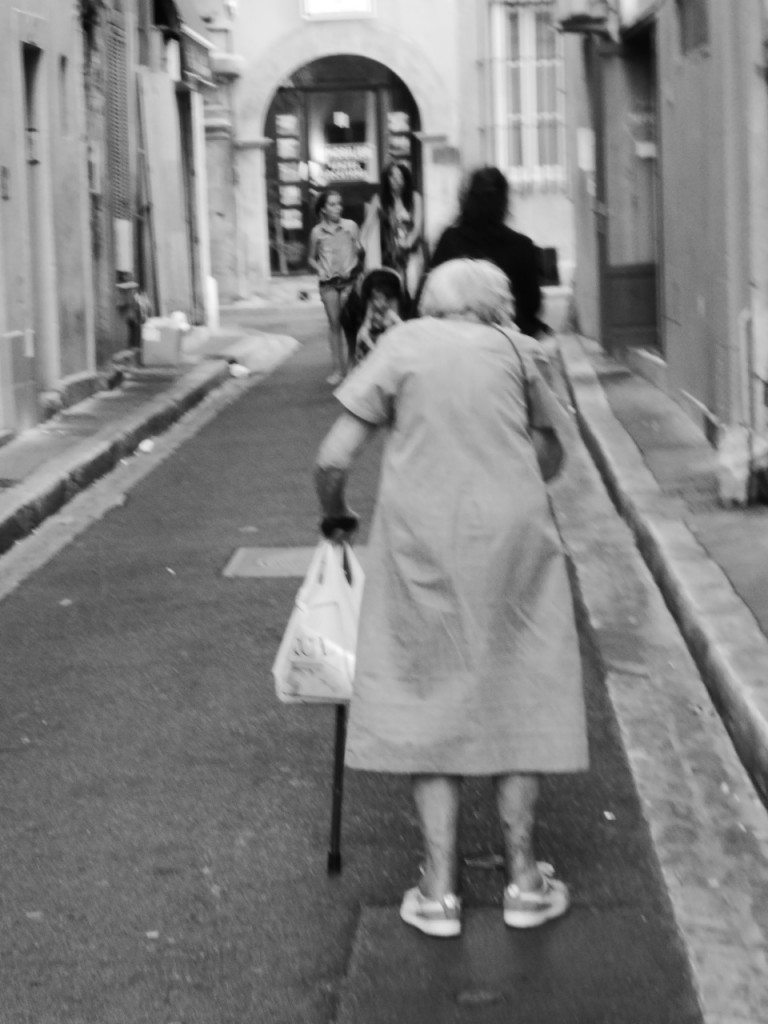 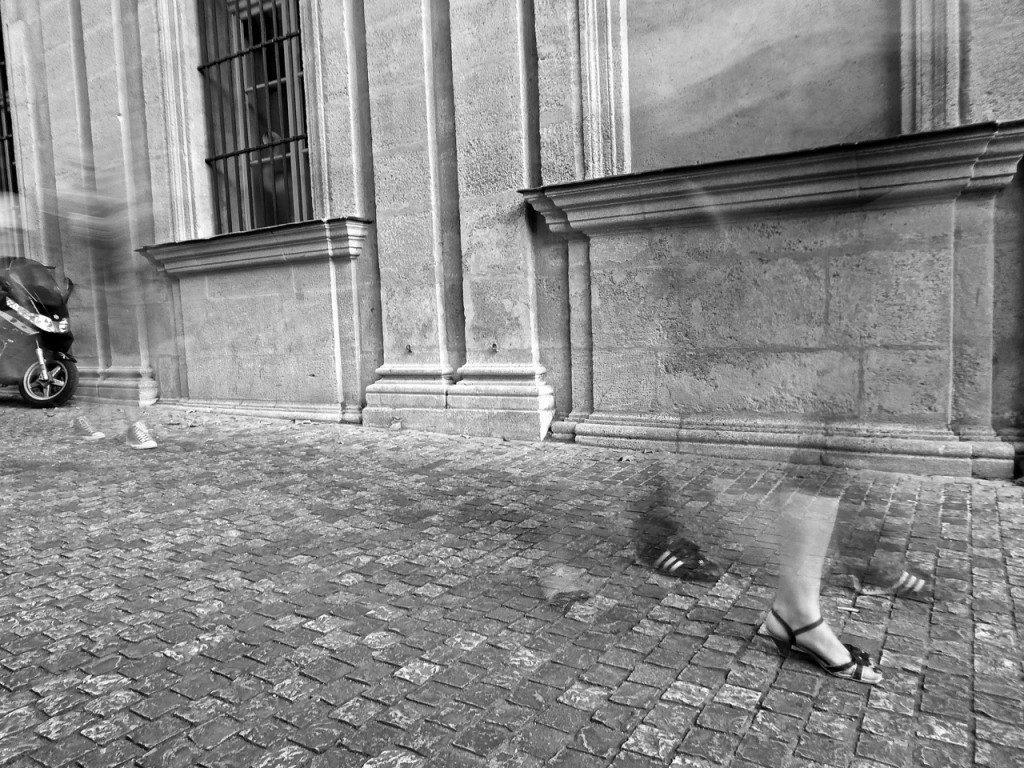 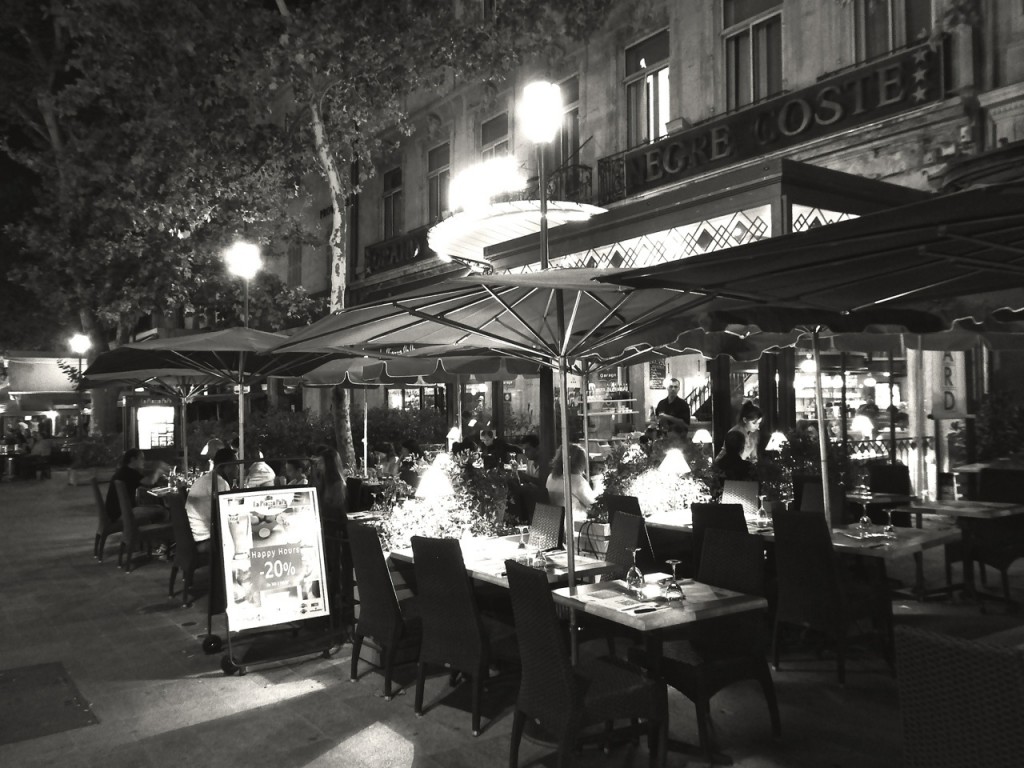 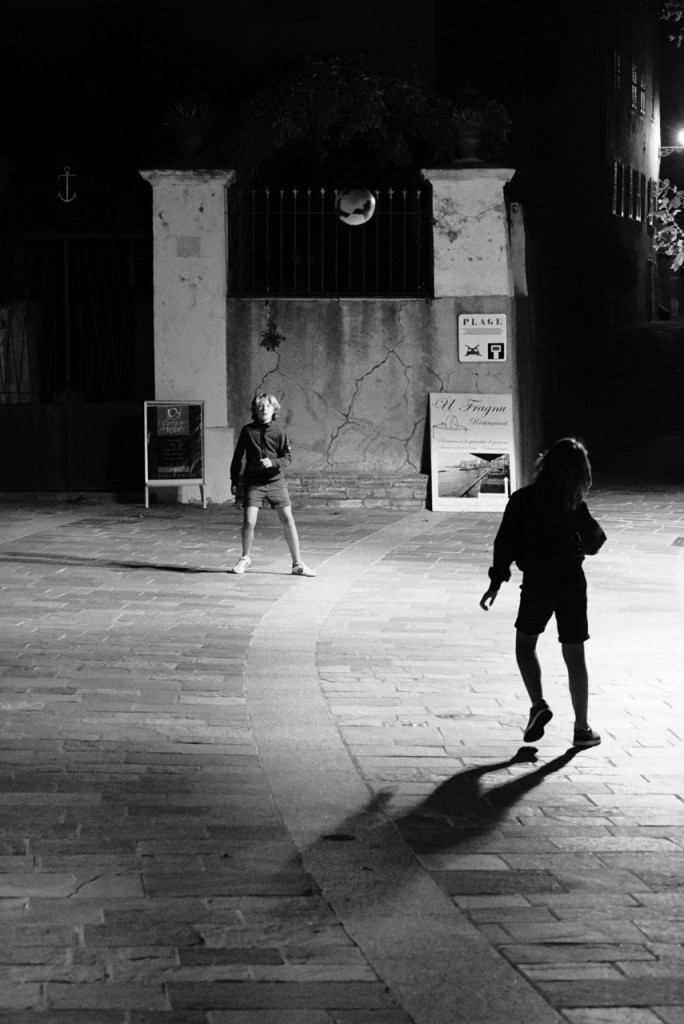 Coming next: a model for altering human senses in a public space

Images composed by the author in Aix-en-Provence, and Erbalunga, Corsica, France. Click on the image for more detail. © 2009-2014 myurbanist.  All Rights Reserved. Do not copy.

22 thoughts on “place-decoding the elements of urbanism”